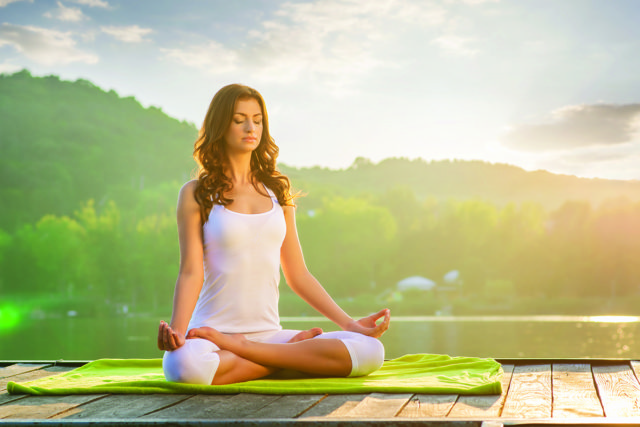 The history of the medical tourism dates back to ancient times and takes root from Mesopotamians in the third millennium B.C. It can be said that the concept of medical tourism is as old as medicine itself. Many years ago, when travelers from all over the world began traveling to distant lands in search of quality medical treatment when Americans were traveling to other countries for cardiovascular operations, abdominoplasty or dentistry.
The study of ancient cultures leads to the conclusion of a strong link between religion and health. This relationship originated in ancient times. Most ancient civilizations believed in the therapeutic effect of thermal springs and sacred spas.
Sumerians, created the most ancient of the now well-known medical complexes thatwere built around hot springs. These medical “institutions” included majestic temples on high ground with numerous pools. 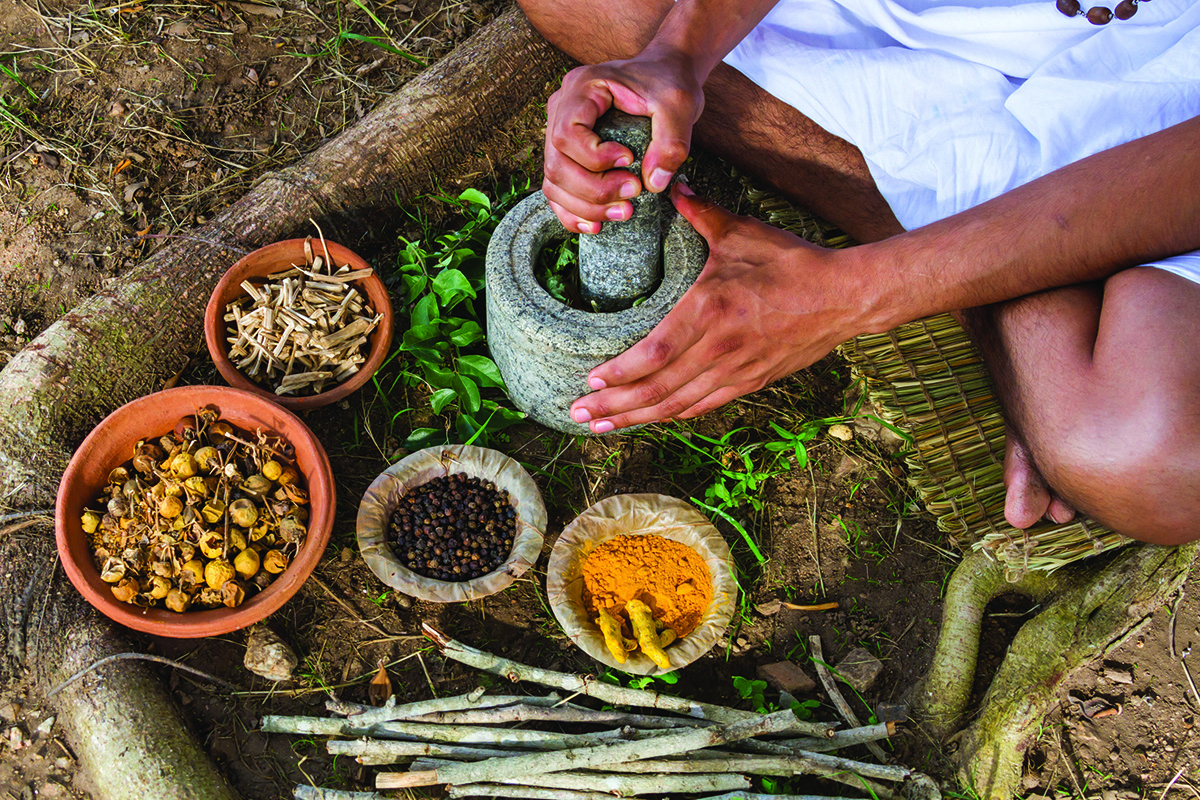 During Bronze Age, the tribes living on the territory of modern St. Moritz, Switzerland believed in the healing power of mineral sources enriched with iron. Bronze glasses, from which they drank water from sources, were also found in France and Germany, which may be a sign of “therapeutic” pilgrimage within these cultures.
The ancient Greeks were the first people who started the foundation of modern medical tourism. In honor of their god of healing – Asclepius, they established kind of medical center – the first in the world. People from allover came to this place to recover from their illnesses.
In India, the history of medical tourism is closely connected with the development of yoga and ayurvedic medicine. 5000 years ago, a huge number of pilgrims and religious figures were sent to India to take advantage of alternative medicine.
During the heyday of ancient Rome, hot springs gained considerable popularity among the elite. They were not only medical, but also shopping and social centers for wealthy residents.
After the fall of the Roman Empire, Asia became the main destination of medical tourism for pilgrims. Hospitals providing medical services to travelers began to appear. These institutions are milestone in the history of medical tourism.
The Renaissance became not only the period of revival of art and culture in Europe, but also the heyday of medical tourism. At the end of the Renaissance, aristocrats from all over Europe still continued to visit Bath for therapeutic purposes.
In 20th century, the United States and Europe were not only commercial and industrial centers, but also health centers. Medical tourism was only available to the rich, who traveled to these countries in order to receive quality medical care.

The competition among hospitals increased thanks to the international accreditations and certificates, such as Joint Commission International and programs of certification of Medical Tourism Association. Thailand, Singapore and India have become major centers of international tourism thanks to JCI accreditation. Other countries in Southeast Asia and Latin America also gained prestige in this area, receiving JCI accreditation andentering into partnerships with leading US health care providers. The guarantor of the quality of Turkish medicine is at least the fact that over the past 10 years about 50 Turkish clinics have received JCI certificates. So today we can safely talk about the high level of medical care in Turkey as well.
Medical tourism is developing at a tremendous pace worldwide. Medical Tourism Association and Global Health Union have been supporting education, communication and transparency in the industry. Thanks to these efforts the industry of medical tourism has become a global phenomenon and continues to develop in a strong direction. 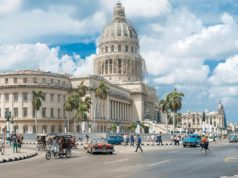 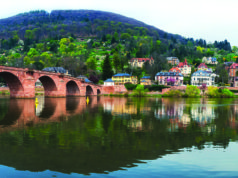 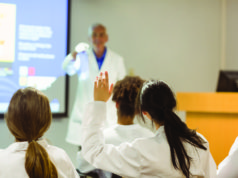